How do wasps build nests?

Wasps are among the most interesting insects in the world. Their nests are both intricate and fascinating. So, how do wasps build nests?

The process of building a nest is fascinating to watch. It is amazing to see how such small creatures can create such intricate nests.

Wasps use a variety of materials to build their nests, including wood, leaves, mud, and paper.

How long does it take to make a wasp nest?

Nests are generally always under construction throughout the spring and summer as the colony continues to grow, so technically, a fully realized nest takes about 4-6 months to complete. However, wasps will often re-use nests from previous years, so a nest may not necessarily be built from scratch every year.

Wasp nests are made up of chewed wood mixed with their own saliva, known as wood pulp. The queen builds a few cells and lays her eggs inside, which she rears to be her first worker wasps. These wasps take over the nest building process, rear the young and forage for food for the expanding colony.

How do I get rid of a wasp nest

If you have a wasp problem, spraying the nest with a garden hose from afar is a quick and easy solution. The water pressure from the hose will destroy the nest, and the remaining wasps will fly away in terror. This should keep them from coming back.

If you have a wasp problem, this is a quick and easy way to get rid of them. Just mix dish soap and water in a spray bottle and spray it on the nests. The mixture will clog the wasps’ breathing pores and kill them instantly.

Do wasps come back after nest is gone?

Pheromones are important for wasps because they help protect their nests. Nests that are filled with pheromones are more likely to be visited by wasps time and time again. Even after removing the nest, pheromones can linger and stick around, making it easier for wasps to find their way back. Pheromones also help wasps to communicate with each other and to keep intruders away from their nests.

If you see a wasp nest in your garden, you may be tempted to remove it. However, it is best to leave it alone. Wasps are actually beneficial to your garden, helping with pollination and keeping other garden pests under control. The nest will die off naturally, even if left alone. 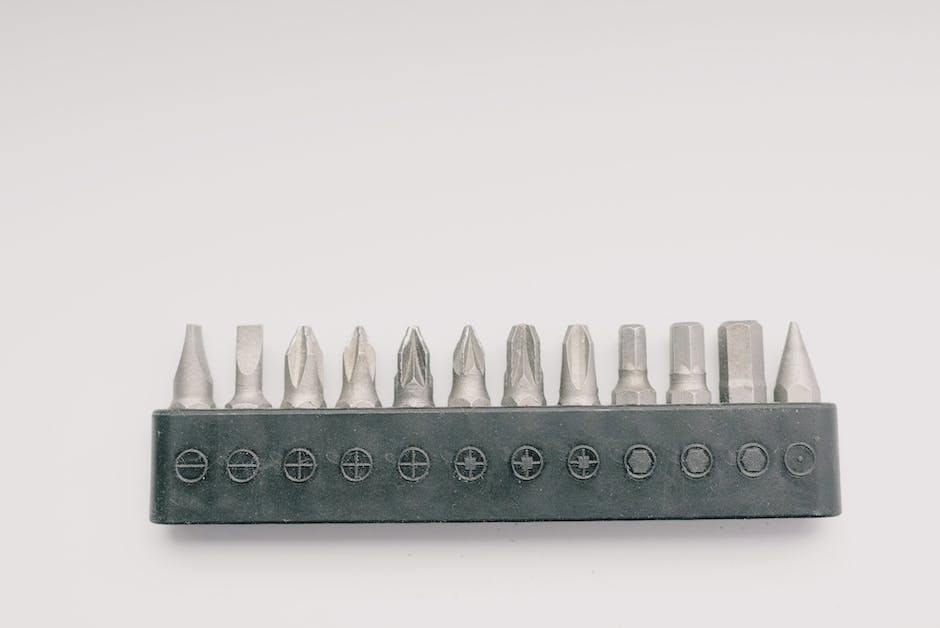 See also  What are drywood termites?

What happens if you disturb a wasp nest?

Wasp stings can be painful and, in some cases, cause a serious allergic reaction. If you have a sensitivity to wasp stings, it is advised not to attempt to remove a wasp nest. Disturbing a nest will provoke the wasps to attack and they will sting as their form of defence.

What happens if you remove a wasp nest

Trying to remove a wasps nest by destroying it with a baseball bat is a risky proposition. Not only are you at risk of getting stung, but if you’re allergic to wasp stings, you could go into anaphylactic shock.

A wasp nest only lasts for one season. The season starts in the spring around April and ends in the autumn/winter. Each nest varies depending upon location and conditions. A wasp nest is never used again, once it has died off at the end of the year.

What do wasps hate?

If you have wasps on your property, you can keep them away by using any of the aforementioned scents. Simply place a bowl of vinegar, cinnamon, coffee grounds, or sliced cucumber near the area where you’ve seen wasps, and they’ll likely stay away. You can also plant mint, basil, eucalyptus, cloves, geranium, thyme, citronella, or bay leaves around your property to deter wasps.

Wasp nests can last for 3-4 months, although they may come back after winter if conditions are ideal. These insects typically start building their nests in spring when the weather warms up.

If you kill a wasp, it will release pheromones that will attract other wasps nearby. Instead, you should calmly trap the wasp under a glass, so that it can’t return to its nest and tell the others where to find your food.

See also  How to get rid of boxelder bugs?

If you see a wasp, it is important to stay still. If you have to run away, do so in a straight line, without flailing your arms. Protect your head and face, as these areas are mostly likely to be targeted by the wasps.

What attracts wasps to humans?

As summer comes to an end, wasps will start to look for sweet foods to eat. This means that things like pop, fruit, candy, and even colognes and perfumes can attract them. If you have wasps around your home, be sure to keep these things out of reach to prevent them from becoming a nuisance.

If you knock down a wasp nest, the wasps will become agitated and you may get stung. This will not get rid of the wasps or prevent them from returning.

According to studies, honey bees and wasps have difficulty recognizing partial faces, suggesting that they may process faces using a holistic approach. This means that they take in the entire face at once, rather than picking out individual features.

At sunrise or dusk, the insects are least active, so this is the best time to plan your attack. Remove the nest after 24 hours to ensure that the majority of the insects are dead or have flown away from the nest.

According to PBS Nature, wasps build their nests by chewing up wood and spitting it out as a pulp. The wasps then use their mandibles to shape the pulp into the desired nest shape.

Wasps are able to build nests by using a variety of materials such as leaves, paper, and even mud. They are able to do this by using their saliva to help binding everything together. This is an amazing feat of engineering by these small creatures.