How to keep water bugs away? 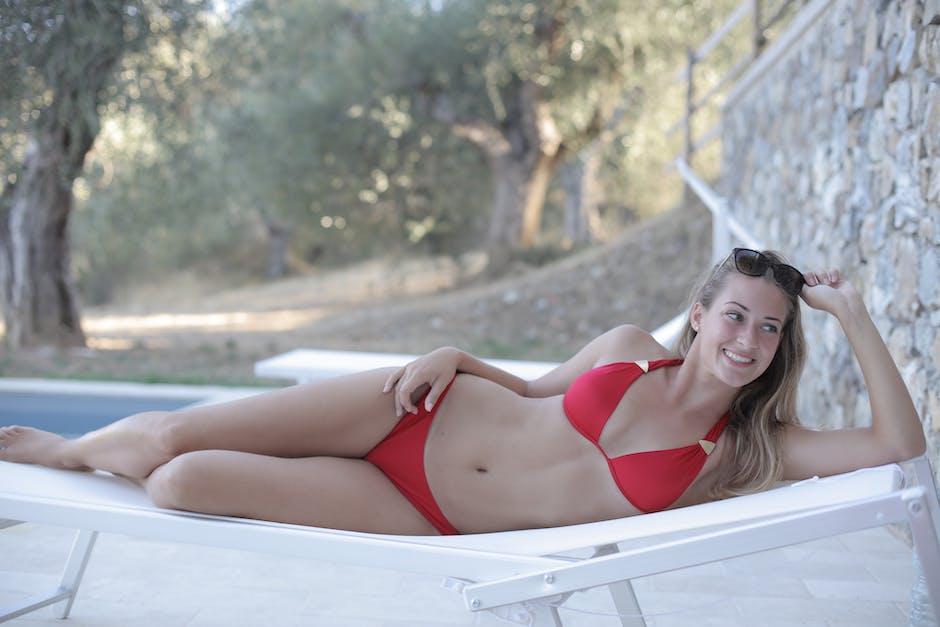 Nobody likesWater bugs, also known as cockroaches. They are one of the most common household pests and can be very difficult to get rid of. There are a number of things that you can do to keep water bugs away.

There is no definitive answer to this question, as there are many factors that can attract water bugs. However, some tips that may help to keep them away include: sealing up cracks and crevices around the home where they may enter, removing sources of standing water where they may breed, and regularly cleaning areas where they are likely to congregate.

What keeps Waterbugs away?

If you want to prevent a water bug infestation, you need to deep clean your house and make sure there are no areas with standing water. You also need to clean behind furniture and disinfect your kitchen and bathrooms. If you have any cracks or holes in your home’s exterior, seal them with caulk. Since water bugs are attracted to water, you should also fix any leaky pipes and faucets.

Boric acid is a great way to get rid of water bugs! Simply sprinkle a very thin layer of powder near the cockroach nest and the insects will walk over it, ingesting the acid through their legs and antennae. This will kill them quickly and effectively!

What is a natural way to get rid of Waterbugs

This is a simple and effective way to get rid of water bugs. Just mix equal amounts of baking soda and powdered sugar and sprinkle it on areas where the cockroaches are most frequently seen or their nest.

Alcohol can be used to kill waterbugs and their nests, but it is important to dilute it with water first. Dishwashing detergents are another effective product for killing waterbugs; the soap breaks down their protective skin and slowly kills them.

Why does my house keep getting water bugs?

Water bugs are often attracted to homes because of the availability of water. To reduce the chances of an infestation, it is important to make sure that there are no open entrance points and that you are not providing these insects with water from leaky pipes or faucets.

Water bugs are dangerous pests that can contaminate your home and spread disease. If you have a water bug problem, it is important to take steps to eliminate them as soon as possible. Otherwise, the problem will only get worse. 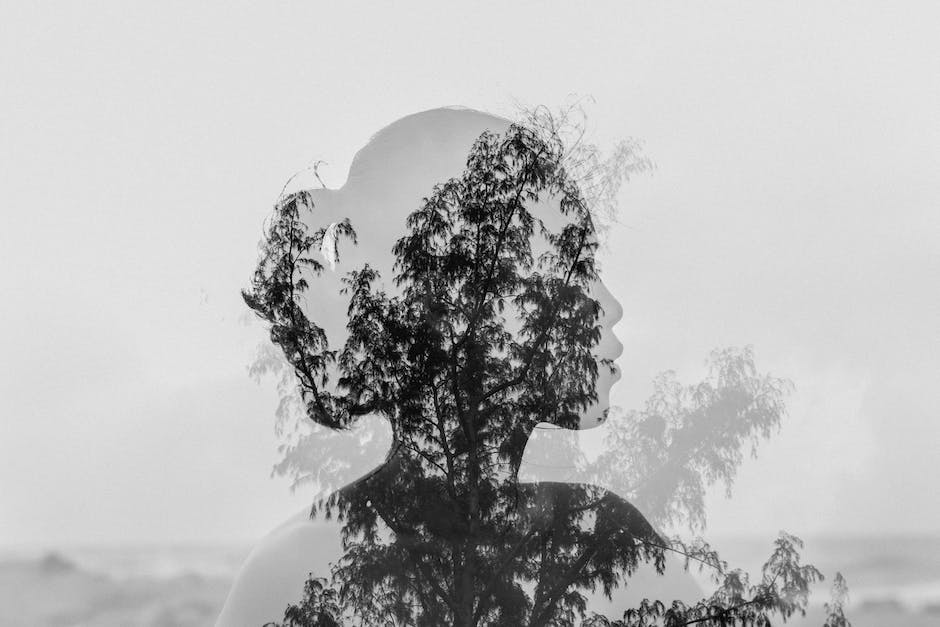 Do water bugs go away on their own?

Water bugs are unlikely to go away on their own. To get rid of them, start by reducing or eliminating as many food and water sources as possible, including leaky pipes and garbage piles.

Cockroaches are one of the most commonly found household pests. They are attracted to damp, dark areas and can invade into basements or other areas of the home. Cockroaches can be found in bathtubs and in kitchen sinks, and even can crawl in through sewer drain pipes.

Do water bugs crawl on beds

The water roach is a shy creature that generally avoids human contact. However, on rare occasions they have been known to crawl onto beds at night in search of sweat and skin cells. They are not known to bite people, but they can if they feel threatened.

What attracts water bugs in bathroom?

Cockroaches are attracted to moisture, and are often found near bathrooms, drains, and sewers. However, they can also be found in other areas of the home, such as basements, crawl spaces, kitchens, and pantries. These pests are oval-shaped, with two long antennae and six legs.

Cockroaches and waterbugs are often mistaken for one another since they share similar physical characteristics. While cockroaches are typically light tan to dark brown in color, waterbugs are tan to black. However, their colors won’t be of much help in distinguishing between the two. Both species have oval-shaped and flat bodies, and both have antennae and wings. Waterbugs have piercing mouth parts and a short, pointed beak on the underside of the head, while cockroaches have a beak-like mouth that is designed for chewing.

Do water bugs go away in the winter

As the weather gets colder, the water bug population often falls because they are cold-blooded insects and spend much of the winter season hibernating in their natural habitats.

The food chain is a never-ending cycle where each creature plays an important role. What goes around, comes around in terms of the food chain.

How long can water bugs live in a house?

Waterbugs are a type of beetle that can live for up to 15 years. In that time, a female waterbug can lay up to 8 egg capsules, each with up to 16 eggs inside. The eggs usually hatch in the spring or early summer, and the population of waterbugs tapers off by early fall.

See also  How to tell if i have bed bugs?

Water bugs are nocturnal insects that are attracted to light. They sometimes enter houses through open doors or windows and can be mistaken for cockroaches or locusts. However, water bugs belong to a different family of insects. 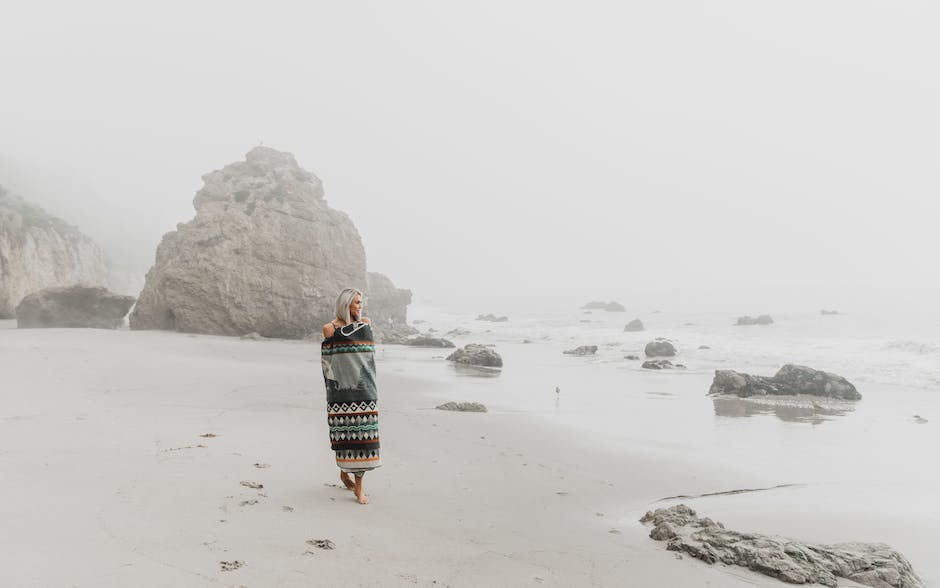 Where do water bugs go during the day

Water bugs are typically found near bodies of water, but they can also be drawn to porch lights or street lamps. This is in contrast to cockroaches, which are more likely to be found in dark, hidden places. water bugs are generally harmless, but cockroaches can be a nuisance.

Giant water bugs are typically found in freshwater ponds, marshes, and slow moving pools in streams worldwide. They are typically hidden in mats of vegetation, just under the surface of the water.

There is no one-size-fits-all answer to this question, as the best way to keep water bugs away depends on the specific circumstances of each situation. However, some tips on how to keep water bugs away include eliminating standing water and moisture around the home, repairing leaks and cracks, and using pesticides and traps specifically designed to target water bugs.

If you have a water bug problem, there are a few things you can do to get rid of them. Try using a dehumidifier to reduce the moisture in your home. You can also keep your drains clear by using a drain cleaner on a regular basis. If you have any cracks or holes in your walls or ceilings, seal them up with caulk to prevent water bugs from coming inside.