What Eats Mosquitoes? The Predators of Peskiness! 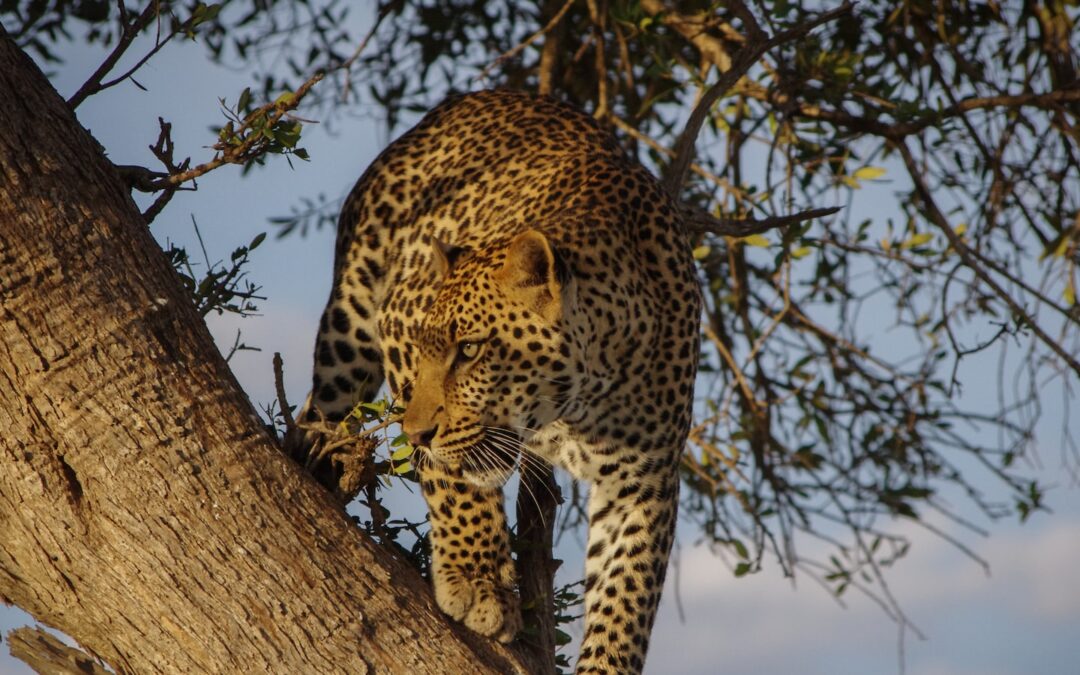 Mosquitoes, these pesky little flying insects, might seem to be everywhere nowadays, but there are actually predators that keep their numbers in check. But what exactly eats mosquitoes? And what can we do to help? In this article, we’ll discuss everything that preys on mosquitoes, and what we can do to help keep their population in check.

Fish often consist of the majority of a mosquito’s diet, especially in waters with high levels of mosquito larvae. This makes good sense, as most rivers, ponds and lakes support a host of fish species that feed on larvae, including the notorious mosquito fish, which is said to have been introduced by humans to help reduce their numbers.

The four main types of predacious fish that eat mosquitoes are guppies, goldfish, minnows, and bluegill. Guppies are small and active, and typically feed on small insects like mosquitoes and gnats. Goldfish are large and aggressive, and will often consume mosquito larvae, along with other small fish. Minnows are sturdy and energetic, and are often found in many ponds and rivers, munching on larvae. Finally, bluegills are the biggest, and will usually eat anything from worms to insects.

Amphibians, such as frogs and toads, also play a big part in controlling the population of mosquitoes. Frogs and toads feed mainly on adult mosquitoes, while their tadpole offspring feed primarily on larvae. Toads and frogs will also consume other invertebrates, such as spiders and worms.

See also  Why are bees so bad this year?

Types of Amphibians That Eat Mosquitoes

Generally speaking, there are four types of amphibians that are known to feed on mosquitoes: leopard frogs, green frogs, Pickerel frogs and American toads. Leopard frogs can be identified by their distinct spots, while green frogs tend to be more aquatic with long legs and webbed feet. Pickerel frogs are larger that other frogs, and can be identified by their loud vocalizations. American toads, on the other hand, are smaller and have a distinctive bumpy-looking skin.

Insects, obviously, are an integral factor when it comes to controlling the population of mosquitoes. Dragonflies, water bugs, and even praying mantises will feast on adult mosquitoes, while aquatic insects such as backswimmers, water striders, and water boatmen will feed on both larvae and adults.

Types of Insects That Eat Mosquitoes

The three most common types of insects that feed on mosquitoes are dragonflies, water bugs and praying mantises. Dragonflies are easily recognizable by their large wings and long bodies, while water bugs tend to be smaller and are comfortable in both aquatic and terrestrial habitats. Praying mantises are medium-sized carnivorous insects, and they typically feed on smaller insects such as mosquitoes and gnats.

Birds are another common predator of mosquitoes. Many bird species, particularly those in the heron family, are known to feed on both adult and larvae of mosquitoes. In additon, some species of swallows and martins will use their beaks to scoop adult mosquitoes out of the air.

Types of Birds That Eat Mosquitoes

The most common types of birds that eat mosquitoes are herons, swallows and martins. Herons are a large, long-legged bird species that is often seen wading in shallow waters, where they will eat both adult and larvae mosquitoes alike. Swallows and martins, on the other hand, are smaller birds with forked tails their wings are typically adapted to catch their prey mid-flight.

See also  Spotty Lawn? These Pests Could Be Why

Bats are usually the first predator that people think of when it comes to mosquitoes. It makes sense, as the main diet of bats consists of moths, midges and mosquitoes. Bats typically feed at night, using their excellent hearing and echolocation skills to identify and capture their prey.

Types of Bats That Eat Mosquitoes

The four most common types of bats that eat mosquitoes are the little brown bat, the big brown bat, the hoary bat, and the Mexican free-tailed bat. The little brown bat is the smallest of the four species, and is known to eat up to 1000 mosquitoes per hour! The big brown bat is slightly larger than the little brown bat, and can be identified by its dark brown colour. The hoary bat, on the other hand, is a bit bigger and presents a light grey colour. Finally, the Mexican free-tailed bat is the largest of the four, and is known to migrate long distances in search of food.

Spiders may not be the first predators that come to mind when considering predators of mosquitoes, but they still help control their populations. Spiders will typically hunt for adult mosquitoes, though their offspring are said to feed on the larvae as well.

Types of Spiders That Eat Mosquitoes

The two most common types of spiders that feed on mosquitoes are jumping spiders and wolf spiders. Jumping spiders, as their name implies, will jump onto their prey and subdue them with their venom. Wolf spiders, on the other hand, are usually much larger and tend to hunt their prey more aggressively.

Types of Reptiles That Eat Mosquitoes

The four most common types of reptiles that feed on mosquitoes are turtles, skinks, collard lizards and rat snakes. Turtles, such as the painted and snapping turtles, feed on a variety of different insects, including mosquitoes. Skinks, on the other hand, are small lizards that are known for their inclination to hunt for small insects like mosquitoes. Collard lizards, which can grow up to 8 inches in length, are also known to feast on mosquito larvae, as well as other small invertebrates. Finally, rat snakes, which are found mostly in the southeastern United States, feed on a wide variety of animals, including adult mosquitoes.

Humans, too, can play a role in controlling mosquito populations. Since mosquitoes are constantly searching for hosts to feed upon, humans can take measures to reduce the number of mosquitoes in their vicinity. For example, removing standing water around the home, wearing protective clothing such as long pants and sleeves, and using insect repellent can all help to reduce the number of breeding grounds available to mosquitoes.

Another way to reduce the population of mosquitoes is by using chemical control. This often involves the use of insecticides to kill adult mosquitoes, as well as larvicides to kill larvae. This method should only be used as a last resort, however, since insecticides often have the potential to be harmful to other animals, plants and humans alike.

Nature control is another method of controlling the population of mosquitoes without the use of chemicals. This method typically involves introducing natural predators of mosquitoes into the vicinity, or taking other measures to reduce the number of breeding locations for mosquitoes. This could include introducing species such as fish, birds, and reptiles into nearby ponds and rivers, eliminating standing water, and using organic repellents such as garlic and lemon grass.

What do mosquitoes eat?

Mosquitoes feed on nectar and flower blossoms, as well as small insects. They also