The 6 Different Types of Ants 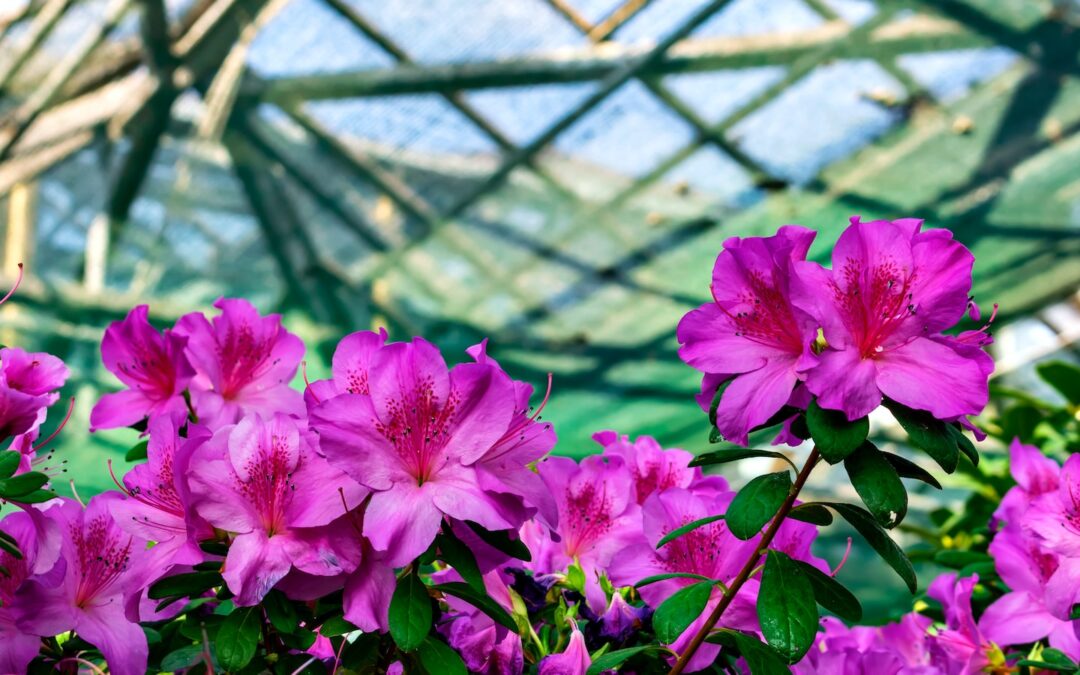 What are the 6 Different Types of Ants?

The world of ants is varied and complex, and understanding this dynamic species can be a challenge. With over 12,000 ant species on the globe, it’s important to better educate ourselves in order to promote conservation and a better appreciation of our environment. Here, we’ll dive into the different varieties, habits, and distinctive traits of 6 common ant species.

Exclusive to the Americas

Fire ants are found exclusively in the Americas, from southern Texas all the way down to northern Argentina. These insects are particularly known for their dangerous stings and aggressive behavior, which can cause painful reactions and even anaphylactic shock, making them the ant species found to be most harmful to humans.

Fire ants build nests in crevices or underground, living in large colonies with a single queen and many workers depending on the species. While an invasion of fire ants can lead to damage to crops and animals, they’re also valuable because they eat crops and disease-carrying insects.

See also  How to get rid of mice in my barn?

Resident of South and Southeast Asia

Weaver ants are natives of South and Southeast Asia and are known for their ingenious habit of making nests in trees by taking advantage of branches and leaves. To form these nests, the ants use the edges of leaves, intertwining silk from their larvae and tree bark.

These ants are also well known for their robust and aggressive behavior, especially when defending their colonies. Their colonies also have a unique structure, consisting of a population of semi-clonal ants, with one queen and a caste of female workers.

Habitat in Central and Southern America

Leafcutter ants are common across Central and Southern America and specialize in collecting leaves, flowers and other plant matter, hence their name. To transport their ‘loot’, the ants use their powerful mandibles, creating a rippled look as visible strip-like pieces are cut out of leaves for transport.

Living in highly structured colonies with an average of 8 million workers, leafcutter ants are strongly territorial and protect mature nests from other invading ant species. Once its items are brought to the nest, the leafcutter ant cultivates fungus to feed on, taking care of the fungus like a crop.

Found Around the World

Carpenter ants, on the other hand, are found around the globe and thrive in tropical or temperate climates. Growing even larger than leafcutter ants, this species averages around 12 to 25 millimeters in length, with queen carpenter ants substantially larger.

Nests in Trees and Buildings

These ants are an active species and typically live in colonies, with the queen ant typically located at the center. Carpenter ants expand their nests in both natural and human constructs, such as trees and buildings. While destructive, they also have a combined ecological benefit by disposing of dead trees and allowing them to be used as nutrients for other species.

See also  When is it safe to remove a wasp nest?

Found Along the Northern Hemisphere

Pavement ants are abundant in the Northern Hemisphere, typically in and around pavements, human structures and homes. They usually measure in at two to three millimeters, with a dark brown hue, and are well equipped to survive in harsh climates by inhabiting small below-ground-level tunnels.

These ants build nests in small crevices and are rather docile in comparison to fire ants, only stinging when their nest is disturbed. As their name implies, they prefer the nooks found in pavement, the gaps in slabs of concrete, but they’re also capable of making nests in walls, doorframes and other nooks found in human settlements.

In Tropical and Temperate Climates

The Pharaoh ant is another variety that is native to tropical and temperate climates, ranging from the southern tip of Texas, up to northern areas of Europe, Africa and much of Asia. These ants are roughly two millimeters in size and have a yellow or light brown hue.

Particularly fascinating to entomologists, the Pharaoh ant is unique because they’ve developed very small but highly populous colonies. To defend its colony, this species sprays acute and relatively irritating venom at invaders. When it invades its target, it finds the best nesting place and the number of workers can increase quickly.

What is the most dangerous ant?

The most dangerous ant is the Fire Ant due to its powerful sting which can cause reactions in humans from minor swelling to anaphylactic shock.

See also  When is the best time to put up an owl box?

What is the smallest ant?

The smallest ant is the Pharaoh Ant which measures in at two millimeters in size.

Which ant lives in trees?

Weaver Ants are known for making nests in trees by taking advantage of branches and leaves.

What is the largest ant?

Carpenter Ants are the largest ant species, averaging around 12 to 25 millimeters in length.

What are ants used for?

Ants are a beneficial species that help other species, decompose dead trees and dispose of disease-carrying insects. Some species even provide us with food.

So there you have it – the 6 different types of ants that are commonly found around the world. From the fiercely aggressive Fire Ant to the leaf-cutting Carpenter Ant, each species brings something unique to our environment. Though it can be hard to appreciate, ants play a vital role in our world and provide valuable services for the natural environment – and for us.