What Smells? Stink Bugs and Why They’re in Your Home 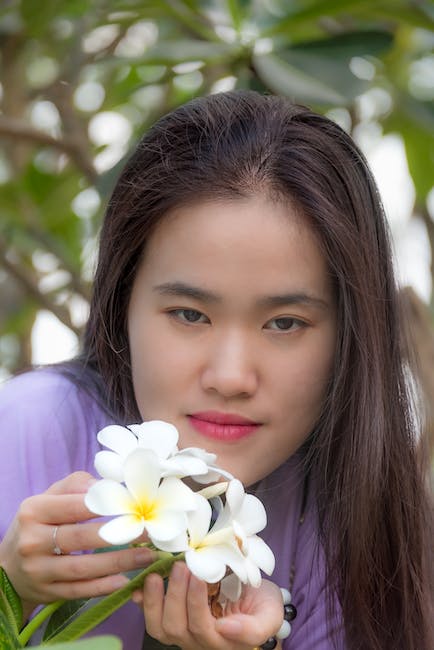 Have you ever opened a door to the outside only to be met with an unmistakable, pungent odor? Chances are you’ve come face to (nasal) face with a stink bug. Stink bugs have invaded homes across the US, giving off an unpleasant, skunky smell that turns away even the bravest adventurers. But why are they in our homes, and what do we need to know to prevent them from becoming an unwelcome guest? Let’s explore the world of stink bugs and why they’re in your home.

What Are Stink Bugs?

Stink bugs are true bugs, and members of the insect family Pentatomidae. They get their name from their defense mechanism of emitting an unpleasant smell when disturbed. They are shield-shaped, ranging from 5 to 7 millimeters in length and brown in color, with a few having colorful spots. Stink bugs feed on plants and resemble the box elder, squash and the green shield bug.

Where To Find Stink Bugs

Stink bugs are native to China and Japan, but have since spread and now can be found around the globe. In the United States, they can be found living in gardens, on plants, and in the wild. During colder months, the adult bugs seasonally seek warm shelter inside houses or barns.

The life cycle of stink bugs includes four stages: egg, nymph, adult, and hibernation. They lay eggs in the spring, usually on leaves. They hatch into small red and black nymphs and grow larger through five instars. The last instar is the adult stage when they are most visible and produce their most pungent odors. Stink bugs will then enter a period of hibernation in the fall to survive the winter.

Why Are Stink Bugs In Our Home?

Stink bugs enter homes through windows, doors, and other tiny cracks. They are attracted to the warm temperature inside our homes and may attempt to hibernate there for the colder months. They also like to hide in dark, damp places, which makes laundry rooms, bathrooms and basements popular spots for them to hang out in.

Once inside, stink bugs may be drawn to any food source you may have in your home. Stink bugs like to feed on fruits and vegetables, so it is important to check these items for the bugs upon your grocery shopping return. Be sure to check for any signs of an infestation and wash the food before consuming it.

The presence of stink bugs in your home may attract other nuisance insects like moths, roaches, and ants. This is because they feed on the same food sources and are also beneficial to the stink bugs as they can help camouflage their presence.

What to Do About Stink Bugs?

The best way to get rid of stink bugs that have wandered into your home is to use a vacuum cleaner. Be sure to turn the vacuum on and off frequently to prevent the stink bugs from escaping back through the exhaust.

Another way to get rid of stink bugs is to use a natural insecticide such as diatomaceous earth or neem oil. Sprinkle the insecticide around the perimeter of your home and on any windows or doors that could be allowing the bugs in.

To prevent stink bugs from entering in the future, be sure to check your window and door screens for any holes or gaps. Make sure to seal any cracks or crevices around the exterior of your house and inspect groceries before bringing them into your home.

No, stink bugs don’t bite, but they can pinch if handled.

Stink bugs are not known to be dangerous to humans, but they can be an agricultural pest, damaging crops such as fruits and vegetables.

What do stink bugs eat?

Stink bugs typically feed on fruits and vegetables, as well as some plants such as beans and soybeans.

What is the best way to get rid of stink bugs?

The best way to get rid of stink bugs is to vacuum them up, use a natural insecticide, or seal up any cracks and crevices around your home.

Are stink bugs attracted to light?

Yes, stink bugs are typically attracted to light and may enter through windows, doors and other small openings if the light is left on.

Stink bugs are a pungent, unwelcome guest in many homes across the US. But with a little know-how and preventative steps, you can rid yourself of these bugs before they cause any real damage. Be sure to check your groceries and remove any other access points for stink bugs to be able to come into your home. Vacuuming them up or using a natural insecticide can help to get rid of them and prevent future infestations.