Why do earwigs exist? 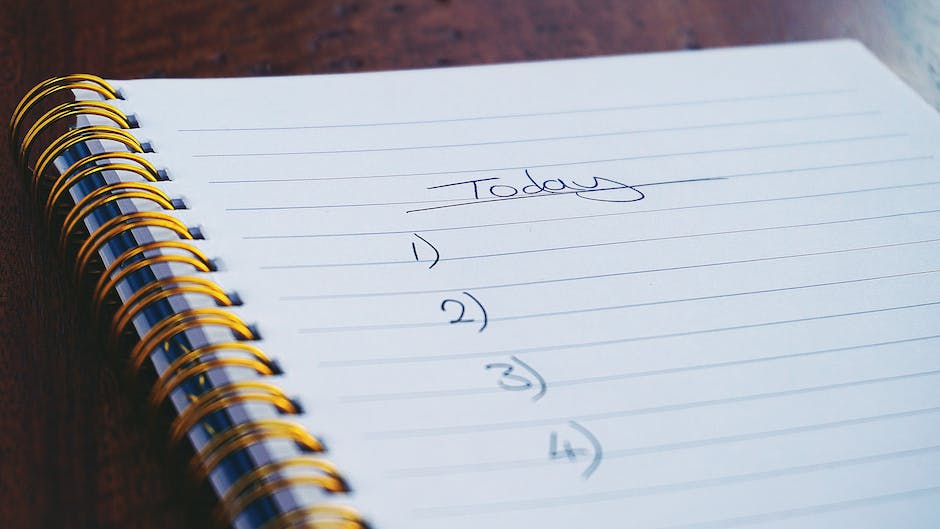 Earwigs are small insects that are found in gardens and homes all over the world. Ever wonder why these pests exist? Some people believe that earwigs are beneficial to the environment, while others believe that they are nothing more than a nuisance. So, why do earwigs exist?

There is no sure answer to why earwigs exist. Some scientists believe that they may have evolved as a way to clean up decaying matter. Others believe that they play an important role in the cycle of decomposition and regeneration in the ecosystem.

Should I kill earwigs?

If you have earwigs inside your house, don’t worry! They won’t cause any harm or destruction. They’re just an annoyance because of their presence. If disturbed, earwigs may produce a noticeable foul odor. But don’t worry, they’re not dangerous. If you want to get rid of them, you can sweep them up or pick them up and discard them.

If you are finding earwigs in your home, it is likely because they are seeking food. Earwigs are not picky eaters and will eat rotting vegetation in the yard, many of your live plants and even fruit fallen from trees. To get rid of earwigs, you will need to identify and eliminate their food sources.

Can earwigs hurt you

Earwigs are not dangerous to humans, although they can pinch with their pincers if they feel threatened. These pincers are located on the abdomen and are used for defense. While earwigs are not likely to bite humans, a pinch from one of these insects can be painful.

The forceps are a very important part of the earwig’s anatomy. They are not just appendages but are developed and flexible for multiple uses. Forceps are used to fend off predators which would make a meal of the earwig. Forceps are also used to catch prey for the species that are predaceous. Forceps also play a role in the mating ritual of males and females.

Do earwigs actually go in your ear?

Although there is an ancient myth that earwigs burrow through the external auditory canal and eat sleeping persons’ brains, this is considered unfounded. However, these bugs sometimes do enter the ear, causing severe ear discomfort.

The earwig is a small, dark-colored insect that has long been the subject of myths and legends. One of the most popular myths is that the earwig can climb inside a person’s ear and either live there or feed on their brain. While any small insect is capable of climbing in your ear, this myth is unfounded. There is no evidence to suggest that earwigs are capable of causing any harm to humans. 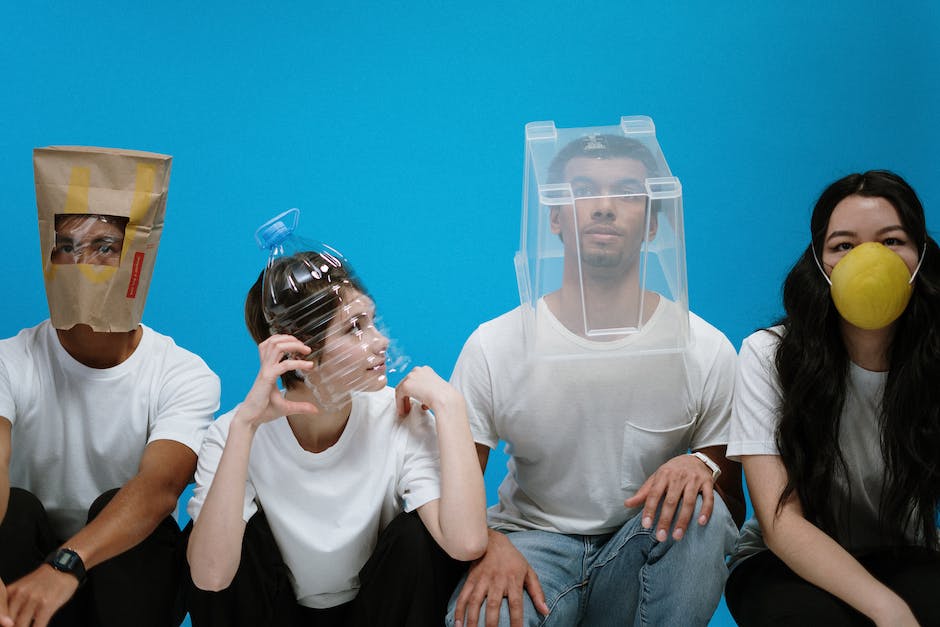 Are earwigs afraid of humans?

Earwigs are not dangerous, but they may use their pincers on humans if they feel threatened or startled. Usually, earwigs will pinch you if you try to pick them up or handle them.

Gradual metamorphosis is the process of changing stages from egg to adult in insects. In gradual metamorphosis, the stages are rather basic: egg, nymphs (stages of juveniles) and adult. Nymphs typically resemble the adults but on a smaller scale.

How do I permanently get rid of earwigs

To make a homemade earwig killer, mix Dishwashing soap and water together, and spray it in areas where you think earwigs might be hanging out. The soap will kill them on contact. You can also use a mixture of equal parts of 70 percent rubbing alcohol and water. Just be sure to spray just one leaf of a plant before treating the entire plant, and wait 24 hours to be sure it won’t cause any damage.

See also  What does a fly see?

Are earwigs good for anything?

Earwigs are actually really beneficial creatures, both in compost piles and as predators. They help to break down organic matter and also eat pests like aphids, mites, and nematodes that can damage crops.

Earwigs are interesting creatures with a lifespan of about one year. They hatch in the spring and go through a process of molting as they develop into adulthood. Earwigs are found in many places around the world, except for Antarctica.

Do earwigs go in beds

Earwigs may find their way into your bed, but they prefer damp, dark spaces within structures. You’ll find them in a crawl space under your home, in a cellar, or in your basement.

Earwigs are not dangerous, but their size and visible pincers can be intimidating. They can fly in the air with limited agility, but most appear to be clumsy.

What happens if an earwig bites you?

If you have been bitten or stung by an earwig, you may experience some redness and swelling at the site. However, earwigs typically do not break the skin, so there is no need to worry about any serious complications. If the earwig pinch goes deep, you may have puncture wounds on your skin and slight bleeding. However, these should heal on their own without any problem.

See also  How to treat termites yourself?

These are not stings or bites, though, which are terms used for insects with stingers or biting mouthparts. Even in extreme cases of large forceps of adult males, the pinch can be painful but there is no venom and the pinch rarely breaks the skin. 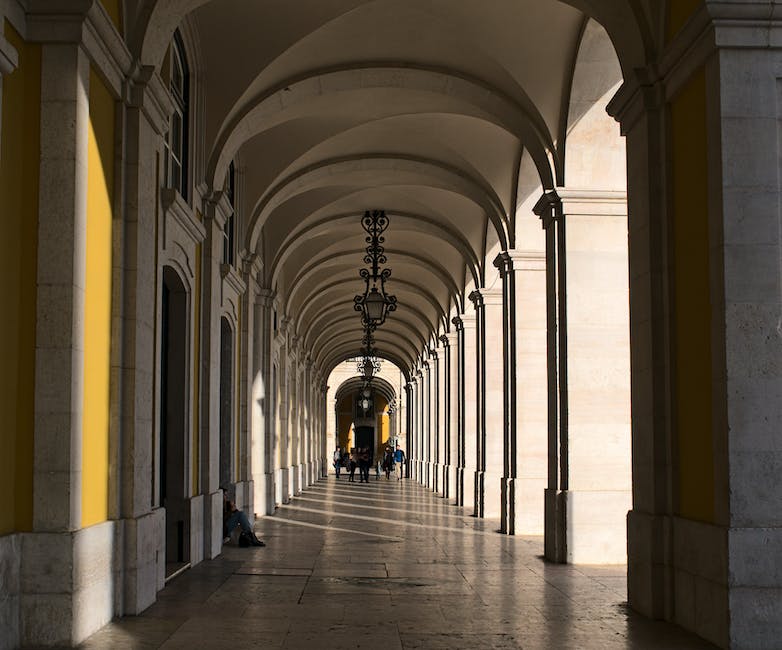 Do earwigs go in your nose

Although the myth of earwigs crawling into people’s ears and burrowing into their brains is centuries old, experts say earwigs generally leave humans alone. In three decades of practice, Lewis’ doctor had never seen such a case.

Birds and toads are both natural predators of earwigs. Both birds and toads will eat earwigs if they are available, and they will help to control the earwig population.

There is no one answer to this question as there is no one reason why any particular species exists. In general, species exist because they are able to adapt to their environment in a way that allows them to survive and reproduce. Earwigs are likely able to survive and reproduce because they have certain characteristics (e.g., their pincers) that enable them to find food and defend themselves from predators.

There is no one answer to this question as there is for many other species. Some possible explanations include them being a result of evolution, natural selection, or even just random chance. Whatever the reason, they are here now and play an important role in the ecosystem.