Why Do Mosquitoes Exist? 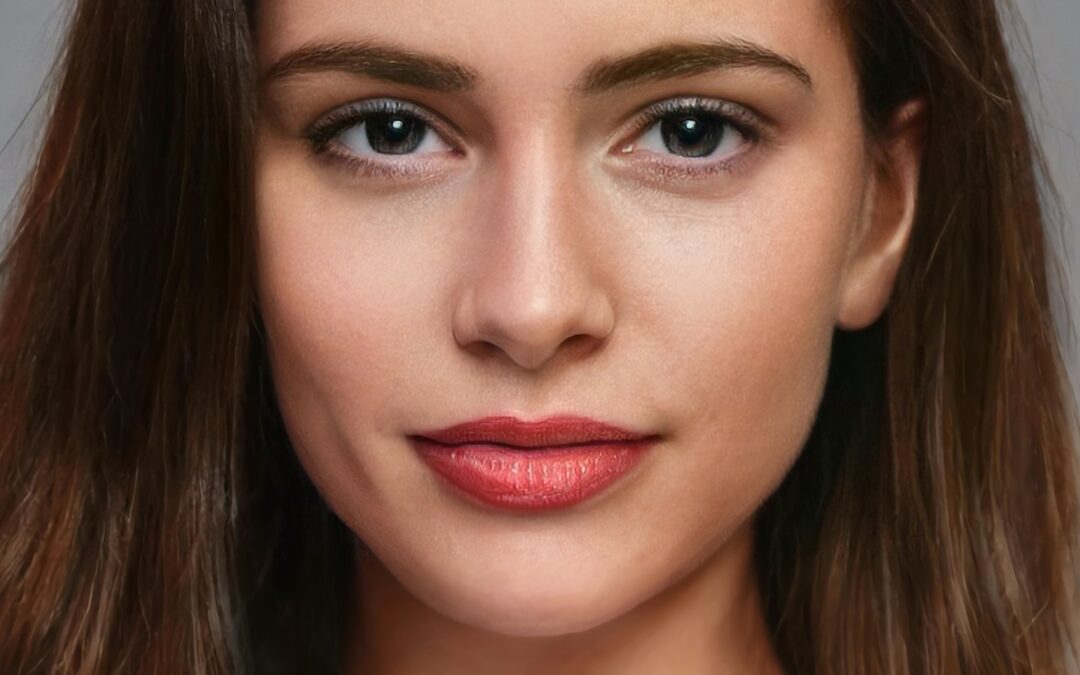 Mosquitoes are among the most annoying and dangerous pests that humans have to deal with. From buzzing in our ears to spreading diseases, they can cause a real nuisance. But why do mosquitoes exist in the first place? This article will explore the answer to this question and look at why mosquitoes have become so widely distributed.

What is the Purpose of Mosquitoes?

The main purpose of mosquitoes is to act as pollinators for flowers and plants. They also play a role in the ecology of a given area, acting as a food source for larger predators such as birds, bats, and fish. While mosquitoes do have some positive effects, they can also be extremely dangerous as some species of mosquitoes can carry and transmit malaria, yellow fever, Zika Virus, and other diseases to humans.

Ecology and Role in the Food Chain

Mosquitoes are part of the food web that helps keep other organisms alive. While they consume the nectar of flowers, they will also feed on smaller organisms such as blood from mammals which can also help spread pollen. Larger predatory animals such as bats, birds and some species of fish rely on mosquitoes as an important food source.

Mosquitoes have been around for tens of millions of years, with the oldest fossil of a mosquito having been discovered in 79 million-year-old amber. Over that time, the species has evolved to become one of the most widely distributed and adaptable organisms on the planet. They have been able to survive in extreme temperatures, from the ice-covered tundras to the hot deserts.

Mosquitoes have been able to spread throughout every continent in the world, except Antarctica due to its inhospitable climate. In tropical regions, some species of mosquitoes have been found to live up to altitudes of over 10,000 feet. This wide range of habitats has allowed them to thrive and spread their influence far and wide.

Mosquitoes are attracted to warm-blooded mammals such as humans, animals, and livestock. They can sense carbon dioxide, which humans and other mammals emit when they breathe and they will use this as a means to find new hosts. They are also attracted to sweat, sweet-smelling floral scents, standing water, and many other stimuli.

One of the most concerning aspects of mosquito-borne illnesses is the fact that they are often spread through contact with the mosquito itself. In some cases, these diseases can have severe or even deadly effects.

Some of the more well-known mosquito-borne diseases include malaria, dengue fever, chikungunya, yellow fever, Zika virus and West Nile Virus. While obstacles such as insecticides and netting have been implemented to prevent mosquitoes from spreading, there is still much work to be done in order to effectively eradicate these dangerous illnesses.

Where Do Mosquitoes Go in Winter?

Mosquitoes don’t die in the winter but their activity is greatly reduced due to the cold weather. In colder climates, mosquitoes will hibernate in order to survive during the winter months. Many mosquito species are able to survive the winter by entering a state of dormancy, which allows them to live off of stored energy until the weather warms up.

Why Do Mosquitoes Bite Some People More Than Others?

Mosquitoes are attracted to certain smelling substances emitted from the skin, such as lactic acid, certain types of body odor, and carbon dioxide. Depending on the individual, some people may emit more of these substances than others, making them more attractive for mosquitoes to bite.

Can Mosquitoes Cause Allergic Reactions?

Yes, in some cases a mosquito bite can cause an allergic reaction. Common reactions to mosquito bites include a raised bump, redness, and itching which can last for a few hours or even days. In more severe cases, a person may experience severe swelling, hives, and difficulty breathing.

Do Mosquitoes Prefer Males or Females?

What is the Best Way to Avoid Mosquito Bites?

The best way to avoid getting bitten by mosquitoes is to wear protective clothing such as long-sleeved shirts and pants. It is also important to wear insect repellent and to avoid being outside during dusk and dawn, when mosquito activity is at its peak. Additionally, keeping standing water away from your home can help reduce the presence of mosquitoes.

Mosquitoes play an important role in the ecology of a given environment and are a major source of food for many animals. However, they can also be very dangerous and spread diseases such as malaria and yellow fever. It is important to understand why mosquitoes exist and the best ways to avoid them in order to keep ourselves and others safe.