Why You Always Hear Singing Bugs In the Summer 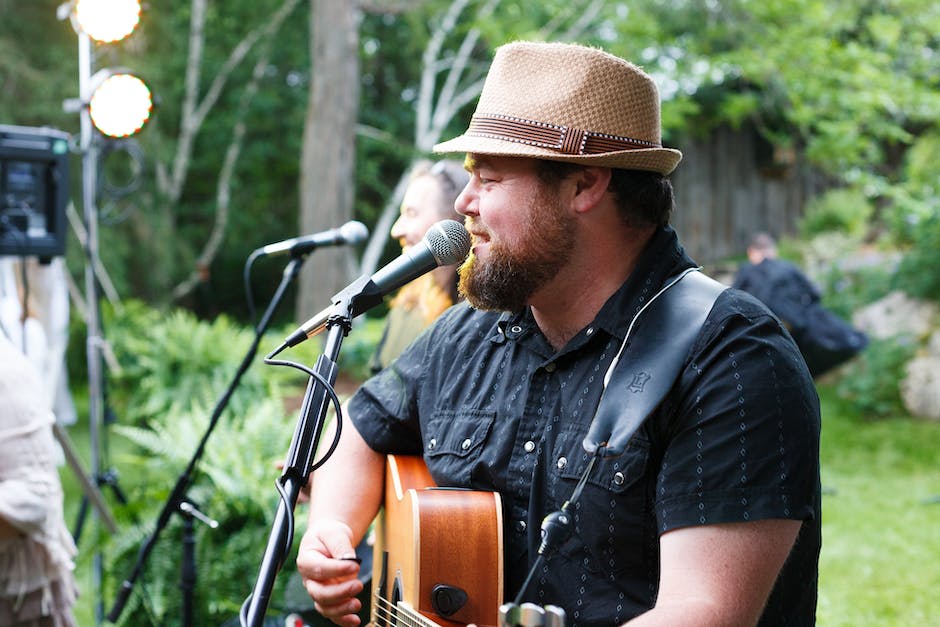 Summer weather brings with it a cacophony of sound, including the familiar sound of singing insects. It’s almost a rite of passage – when the sun comes out and the temperatures rise, so do the singing bugs. But why? Let’s take a look at why you always seem to hear singing bugs in the summertime.

Singing Bugs are Attracted to Warmth

When the sun comes out and the days heat up, insects of all kinds become increasingly active. This is because warm temperatures trigger specific responses within their bodies that lead to the sound of singing that humans are so familiar with. As the temperature rises, so does the amount of singing heard.

Scientifically speaking, it’s all about communication. For animals, being able to communicate with one another is an important survival tool. In the summer, bugs communicate via sound waves to indicate a change in temperature, attract mates or ward off other insects. Some bugs even produce their own “music” to baffle predators.

It’s not just the warmth of the summer that causes the sound of singing bugs. The environment also affects the amount of singing heard. For example, bugs in damp environments tend to be more active because the humidity keeps them hydrated, allowing for more singing. On the other hand, bugs in drier regions tend to be less active and produce less sound.

Types of Singing Bugs During Summer

The type of insects making the noise also varies throughout summer. Early on during the season, crickets and cicadas can be heard singing until mid-summer, when they are replaced by katydids. By late summer, beetles take over and dominate the soundscape.

How Loud is the Singing of a Bug

The volume of the singing varies from species to species, with some bugs being much louder than others. Some species, for example, the chirping of the common field cricket, can be heard up to 50 feet away. On the other hand, the buzzing of a bee can reach up to 110 decibels – louder than a rock Concert!

How to Enjoy the Singing Insects in Summer

As the warm days of summer begin to wane, it’s time to take full advantage of the singing bugs. Rather than seeing them as a nuisance, take some time to appreciate the complex conversations and melodies they are communicating. To fully enjoy their unique sounds, head out on a warm summer evening and simply listen.

What Temperature Do Singing Bugs Prefer?

Most singing bugs are most active in temperatures above 70 degrees Fahrenheit.

Are Most Singing Insects Nocturnal?

What Are the Common Singing Insects in the Summer?

Common singing insects in the summer include crickets, cicadas, katydids, and beetles.

Most singing insects DO NOT carry diseases but some, such as certain types of biting flies and ticks, can transmit certain diseases to humans and other animals.

Do Singing Insects Hurt Other Animals or Plants?

Most singing insects do not harm other animals or plants, but some, such as locusts, can cause significantly damage to crops.

Summer is when singing bugs really come alive, filling the air with their wonderful sounds. Whether its crickets, cicadas, katydids, or beetles,bugs singing in the summer is a sign of warmer days ahead. It’s a sound that is synonymous with summer and one that should be enjoyed and appreciated.